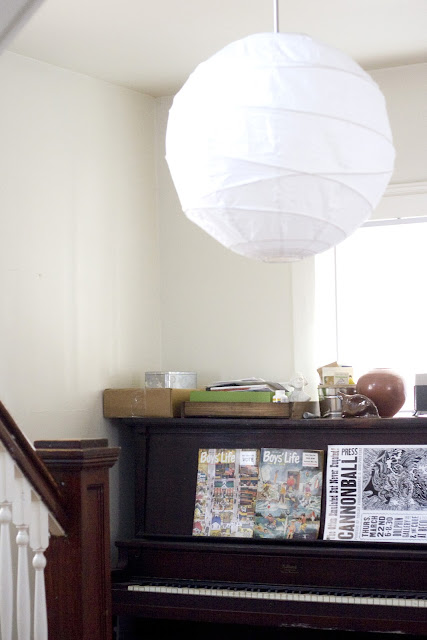 When I was in college, I would walk around with a camera, constantly taking pictures of, pretty much, nothing. Shadows. Doorknobs. Carpet. I did it everywhere I went, but most of the photos I took were taken where I lived at the time, my parents' house. 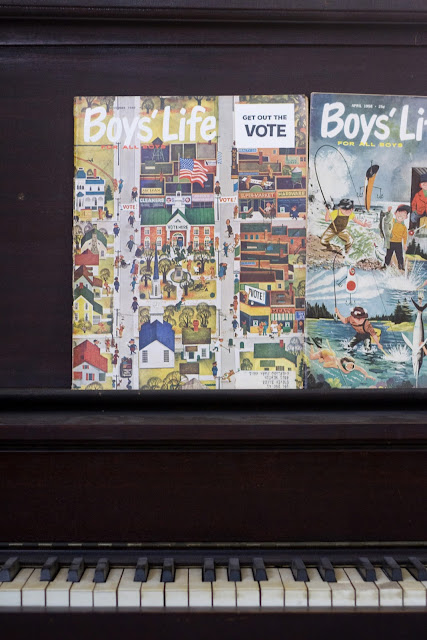 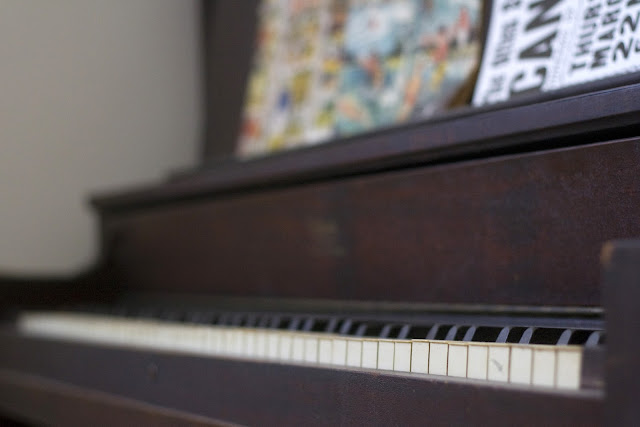 Now, part of this was because I liked playing with cameras, and part of it was the fact that I was a photo major, and had to turn in a stack of contact sheets at the end of the week, but the largest part was that I've always just loved taking pictures of Random Stuff. Great masterpieces, they are not; but I love those photos, because they remind me of that specific period of time, and the day-to-day details of it. 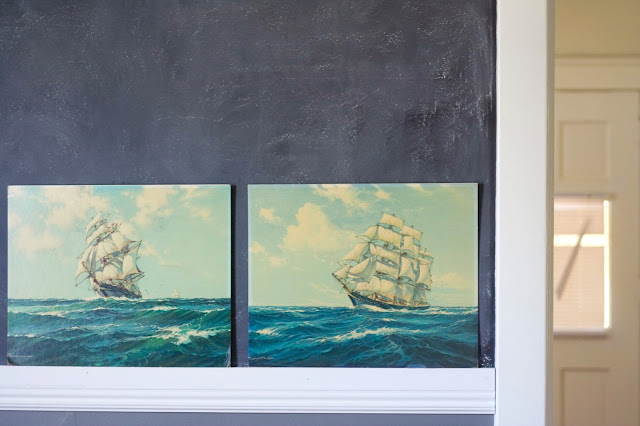 I've really gotten away from taking those kind of pictures in the last two years- they aren't necessary, and being a semi-functional adult requires dropping a lot of the unnecessary. 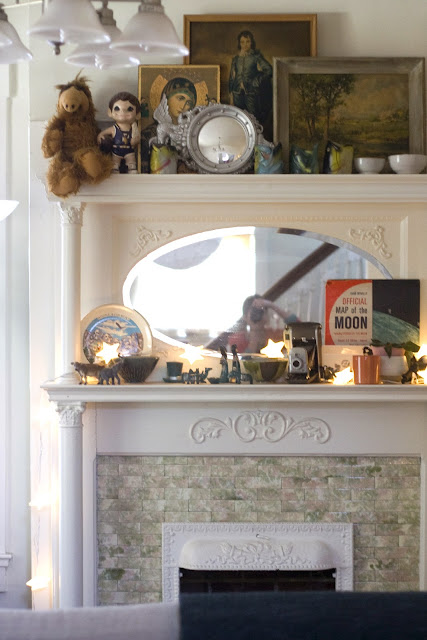 But now we live in our first Real house, like Real people, with Real things, and even though I've been a pretty epic fail (at least time-wise) at interior decorating, I do want a record of how we live and how it will change. This is the first place I've live since my parents' house that wasn't just temporary. So I've reconciled myself with how slow each room's development is, because I'm not really in a hurry. 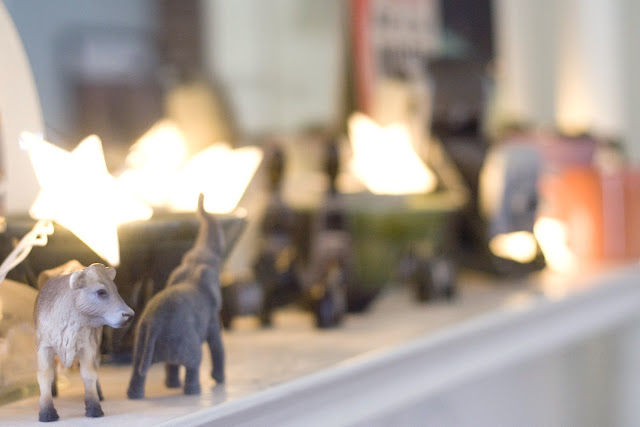 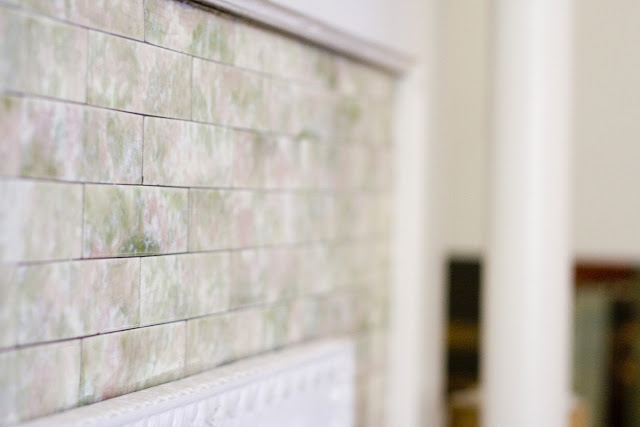 And every room is so far from what I imagine the finished will be; you might have noticed how very close and cropped these photos are. But it's cool. HGTV isn't stopping by anytime soon. 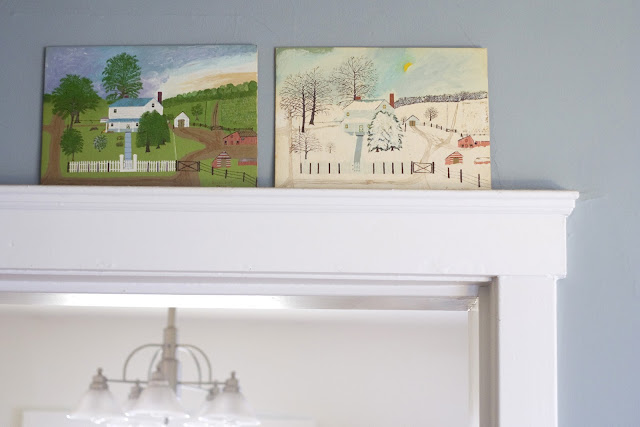 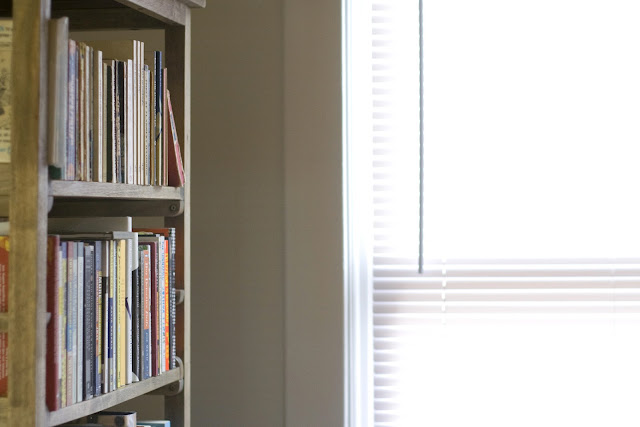 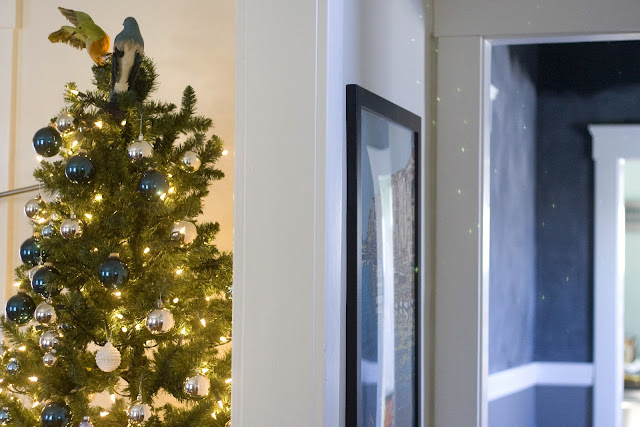 And yes: It's still Christmas at my house. Deal.
Posted by Auntjune at 6:11 PM

still Christmas at my house too.

Love this! I still take photos of the little everyday things amazingly (even though I am a photographer by profession)... It helps me to stay in love with what I do... Although a lot of the photos I take end up living on the computer & never seeing the light of day, just because I don't have time for my own personal photos :) (Oh & I still have tiny bits of Christmas remaining at my house... I keep forgetting to switch out some of the little things.)

oh, i love this post so much! i rarely think to take photos of the little things... that's a wonderful idea. and i love these little snippets of your home, especially your alf doll. i will bring my pee-wee herman doll over sometime and they can hang out.

I love the effect of the light on the different planes and lines of things in the photos.

I thought I was the last one with my Christmas tree up. It came down Feb 2 and I miss the glow of lights in this dark park of winter. My husband didn't want me to take it down either.

Love seeing the bits and pieces. The fireplace. The banister and stair rail. Old houses are the very best no matter how they're decorated since they start with so much character.

When I go on vacation I take pictures of mailboxes, doorknobs, wrought iron, hinges, patterns in woodwork, etc. and Japanese tourist ask me to explain what I'm doing.