Ringing It In, I Guess? 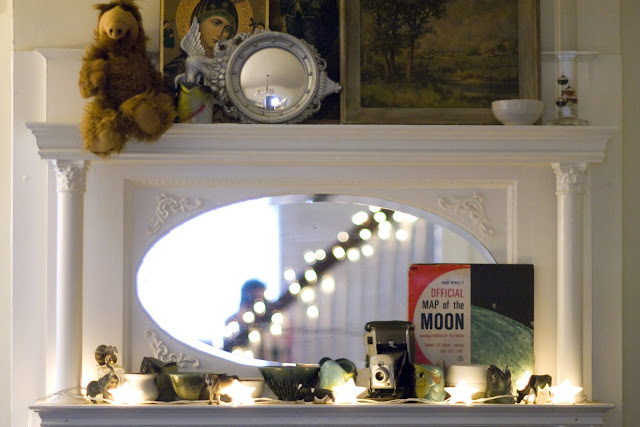 Ohhh, new year. You make us bloggy-types so REFLECTIVE. I almost begin to think my thoughts are poignant, but I am not entirely fooled. 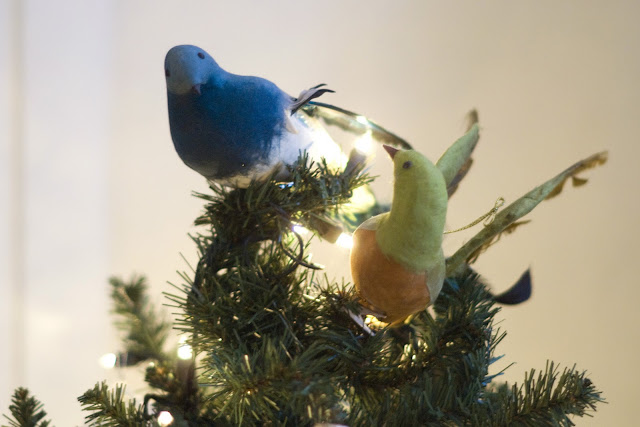 I am going to summarize, though. Just a bit. 2011, you were a bit of a mess for me. Like, a mess that turned out to be a really good thing, but still a mess. I was all runny and soppy and ridiculous in the beginning, and then everything turned around and the me-goo solidified, and the process of re-sculpting began. God works in mysterious ways, friends. Sometimes he uses prescription drugs (amen!), frequently he uses people you wouldn't expect, and always he uses his Spirit, without which I am SOL. 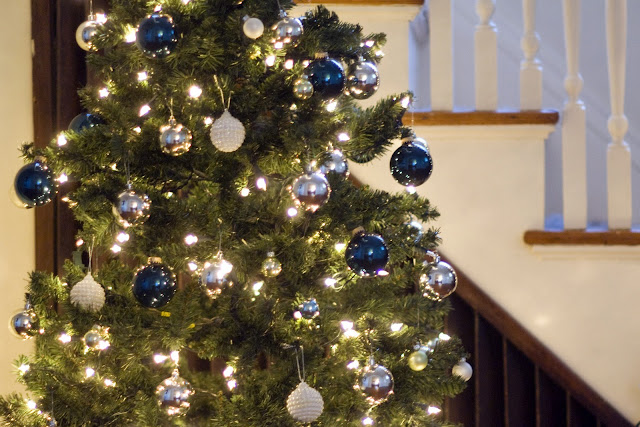 So, 2012, I am starting you off with LISTS. I love lists, but I like to keep them in little books where other people can't see how many items are left unchecked; I am an ambitious lister. Anyway, these here lists are going out for general human consumption- firstly so that I can reference them when I forget them, and secondly so that you can tell me when I have forgotten them. (Note: lists are addressed to myself, so when I say "you," I mean me. All Lauren, all the time.)

-It's good to figure out what you want, and then look at it, like the little naked-desire-worm it is, and decide if you really want it; if it's worth it.

-If it is, go for it. But you might not get it, because that's the way how life works.

-Doing fewer things will probably make you better at the things you do do.

-Any plan you make is probably backwards. Ask for help. Do you NOT KNOW how bad you are at chess?

-Listen to other people. For real. They are right more often than you want to admit.

-It feels better when there aren't dirty dishes in the sink.

-You can spend a lot of time worrying about the ways in which other people are better at stuff than you, but that time will not make you any better off.

-Stop buying chairs. You have TOO MANY CHAIRS. (Unless they are dining-table chairs. You need more of those.)

-You have been consistently surprised by the illogical generosity that has been shown to you. Show that to other people. Try to give away more than you take in. It shouldn't be as hard as you want to think it is.

-Finish the projects you started in 2011. The bathroom, at least.

-Make more quilts, and then give them to people. You have a serious baby-quilt-backlog.

-You like blogging, so take the time to do it, even when it takes forever and makes you jittery. 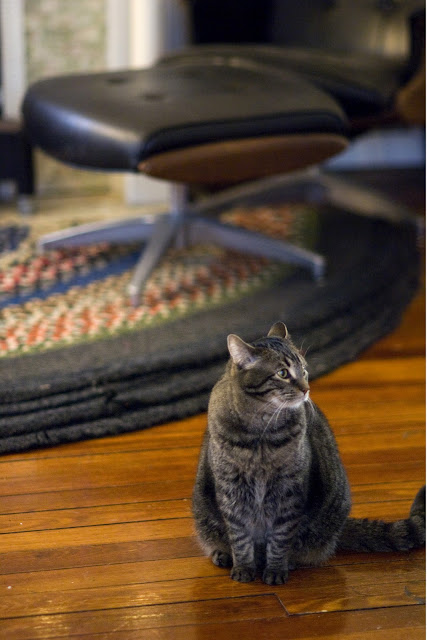 Oh, 2012, I hope you are less messy, but you might not be. You might be messier. We'lljusthaftasee.