Just popping in to mention that society^ is having one of their periodic free-shipping periods, and I have some new goodies up (more on those later), but if you love your freaking cat, or find that everyday you're rippin', then perhaps it's time to... TREAT YO' SELF! 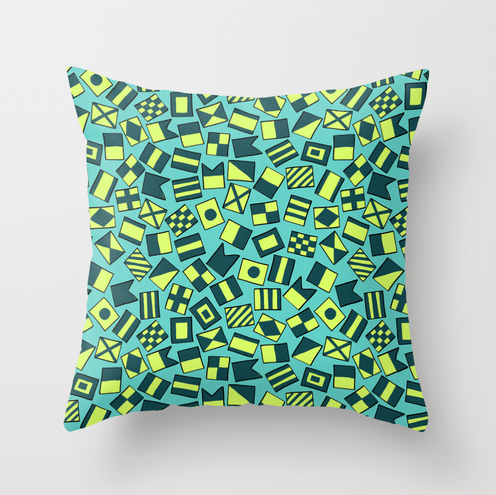 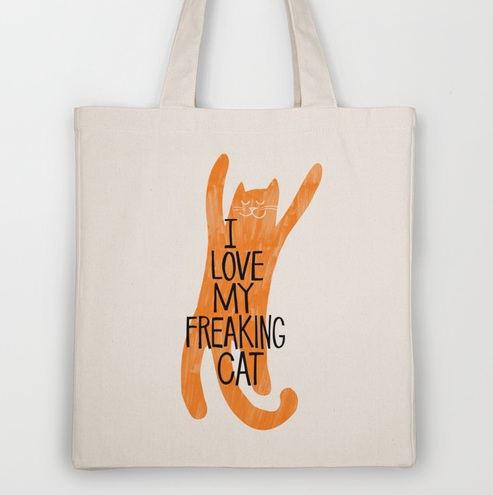 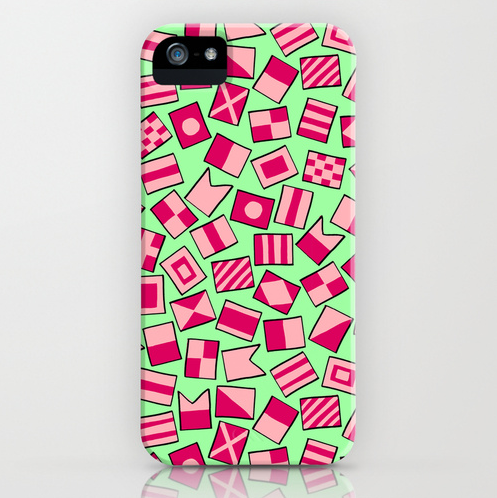 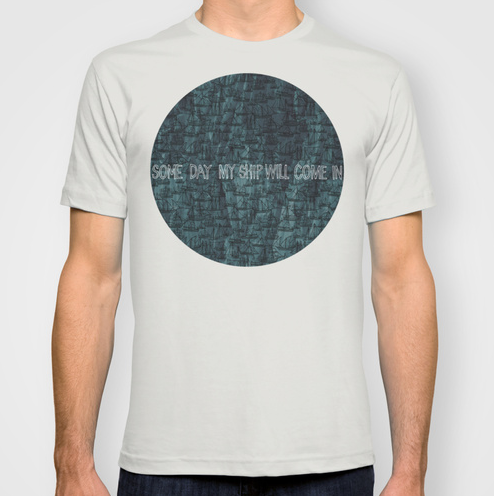 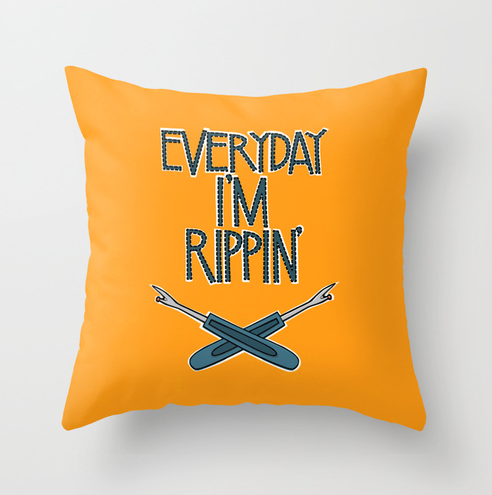 Posted by Auntjune at 8:25 AM No comments:

Blogging takes more time than one might think. Fellow bloggerses, do you agree? Maybe I'm just slow (I am), but I find that I always have a folder full of images on my desktop, destined for a post that never happened. Sometimes that's probably a good thing, but sometimes I dust these folders off and feign surprise and say, Hey, buddy, where have you been hiding? and feel guilty because obviously I knew they were there all along. 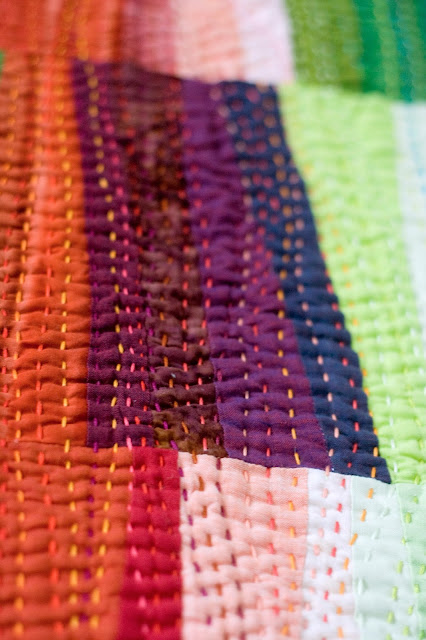 All this to say that I'm going to be putting up some not-so-recent photos, and all of them will begin with something like "Last summer at the National Clogging Championship..." or "When I was 12 and my family lived on a submarine..." Except, you know-- different and less exciting. Welcome to the start of the past-due posts. 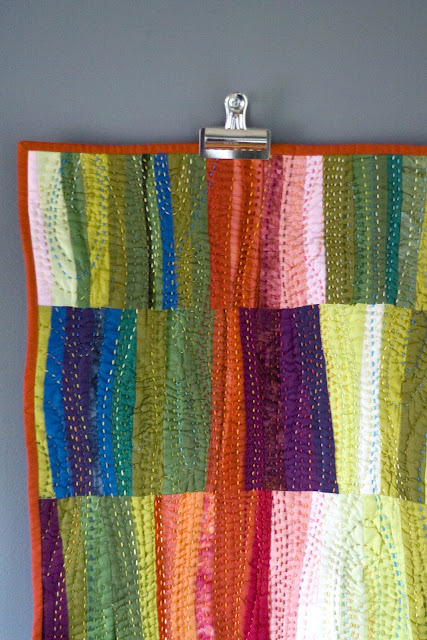 GUYS, I ACTUALLY HAVE BEEN MAKING QUILTS. No joke. Last Spring, I participated in a gallery show at our church, where we were asked to make two 18" x 24" pieces- the first based on the concept of barrenness, and the second, flourishing. The first went up on Ash Wednesday, and the second on Easter. 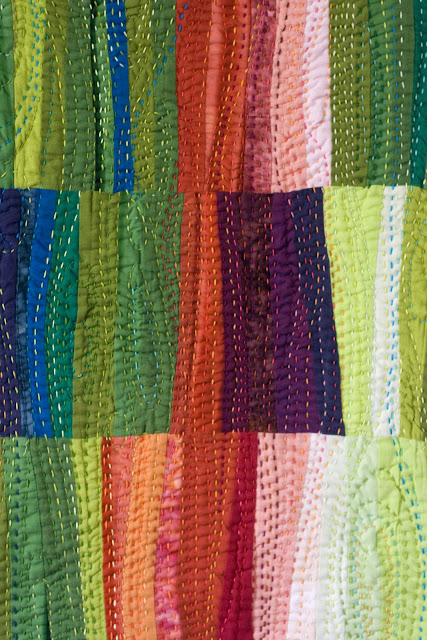 So of course, being the thoughtful, introspective artist that I am, I came up with this deep, symbolic, and highly meaningful interpretation: Barren = gray! Flourish = colors! Hyuk, hyuk! (I promise, there was some thought behind it. Mostly because I was told I had to write a statement to hang next to it, but fortunately, that ended up not being necessary, which is good, because I have little patience with writing that sort of thing.) 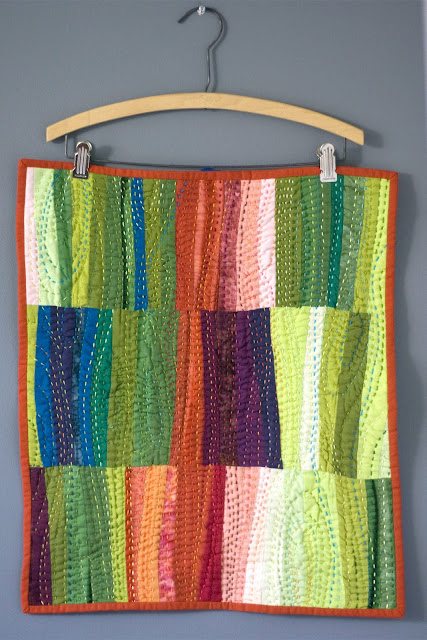 I don't have any pictures of the first one, because I forgot, and it is boring, and it is currently at the bottom of some pile and covered in cat hair. Maybe some day I will unearth it? I actually do like it quite a bit, but gray quilt with gray quilting and gray binding isn't all that exciting. 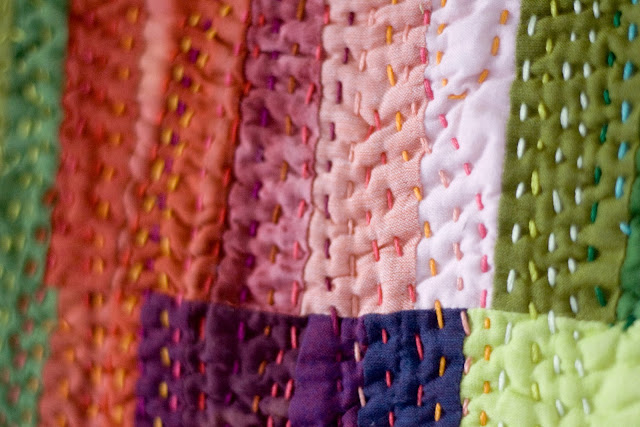 And this was my first foray into hand quilting, if you can call it that? Utility stitch? Utility stitch by a four-year-old? I thought it would take a few hours... Ha. Haha. Hahahahahaha. THIS IS A WEEK OF MY LIFE. But it's colorful! So I'm ok with it.

There were actually multiple versions with different piecing configurations, but then Brian laid out some of the strips I had sewn together, and it was obnoxiously perfect. I feel a bit like a four-year-old tying my shoe when that happens, because it's like, Oh, thanks, that's awesome! but also, I AM MAKING IT, I CAN DO IT MYSELF (EVEN THOUGH I HAVE BEEN COMPLAINING THAT I CAN'T DO IT)! Do you know this feeling, friends? I still have a lot of those other pieces, though; so someday I might make a second COLORSPLOSION. 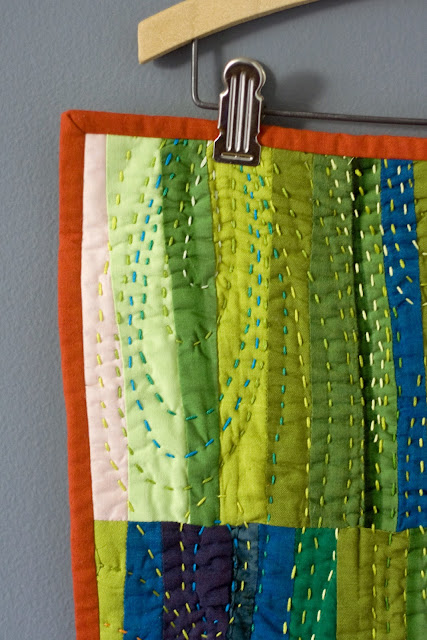 So! That's that. Only a year late, that's not too bad... And, on a related note, if you live in KC and are looking for a place to celebrate Easter, Redeemer is having a big ol' shindig at the convention center that we're calling Downtown for Easter, because we are creative with names. You should come! It will be fun! I will be there! There might be chocolate! (I don't think there will be chocolate, sorry!) But there WILL be Jesus, and singing, and good coffee, I am sure of that.