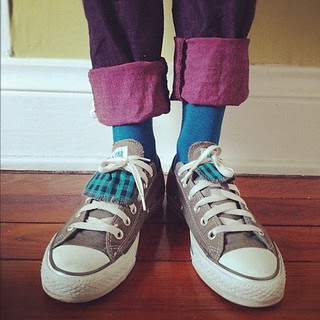 Seriously? It's been almost a month, which is ridiculous because I have had a million things I've wanted to blog about, but also a million things to keep me from blogging. Husband recovered from tonsillectomy very successfully, the doctor stating that it was probably because his body was SO HAPPY to get rid of the things, because his tonsils were diseased. Who knew? (Not us.) Have I ruined your lunch? Sorry... 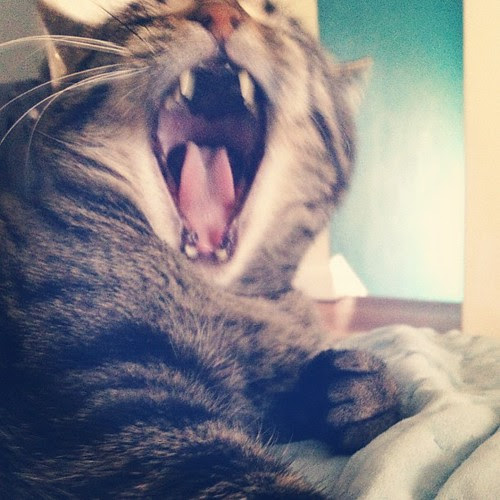 But I have been getting ready for MANY THINGS, one of which is almost here! Spring Quilt Market just happens to be in Kansas City this year, and like, 7 minutes from my house. It's pretty awesome. So I've spent a lot of time gearing up for that, and am planning to send out lo-fi dispatches, semi-live! 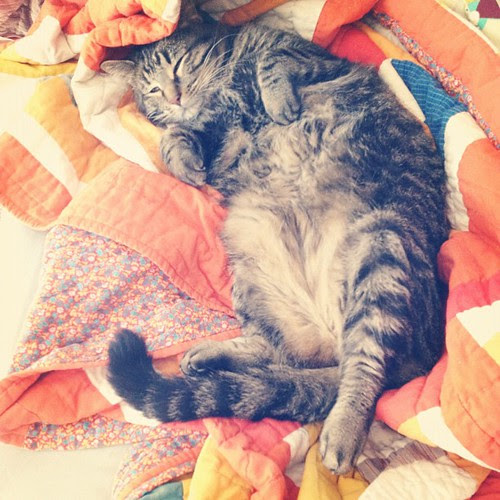 Semi-live? What a weird-looking fake word. What I am trying to say is that I will probably do a lot of instagramming, and post fabricky goodness to the Aunt June facebook page of here on the blog. Because I am lazy, and because it is quicker, and because I do not want to spend most of Market looking at my phone, which, who am I kidding, I probably will do anyway. My shameful and corrupt generation, that is how we roll. 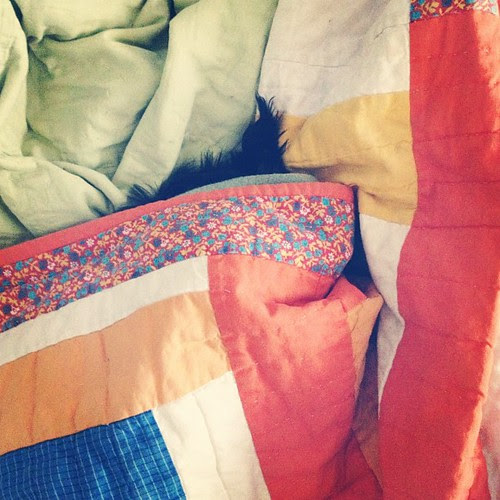 Instagram, by the way, is one of my favorite things in the world, despite its being owned by the Devil Facebook, which I also use regularly. Social media is a strange thing... it's mind-junk Twinkies. I like it, and I think it's ok to have some every now and then, but I know that it really isn't great for me. Which, all of this is a very bad follow-up to "Hey, I will have good stuff on my Facebook page!", but whatevs. I will continue to have brain Twinkies. Instagram is superior because it is prettier, essentially a lo-fi love child of Flickr and twitter. I use it mostly for pictures of my cat. 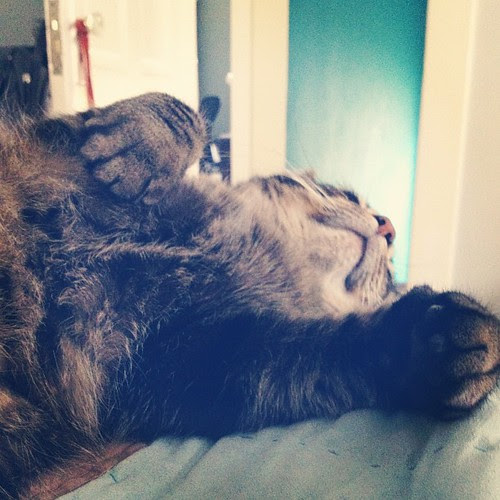 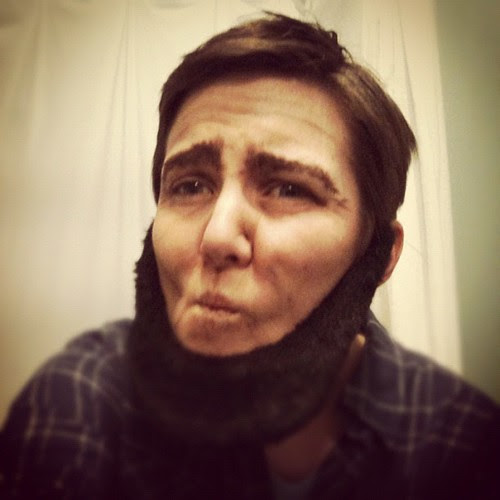