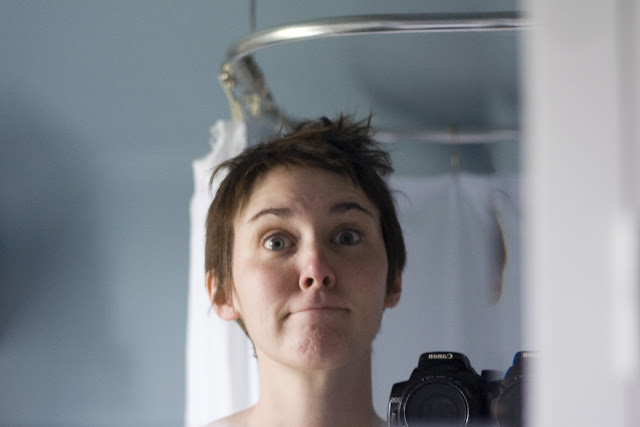 Except, you know, in my head. So not so much blogging as drafting. Or narrating. Or Woody-Allening, but not worthy of cinema, and never about wooing-zee-ladies. And so, when I finally get myself all jazzed-up and ready to write things down, all my mental drafts either dissolve into puffs of smoke or fight with one another for attention. Sometimes they try to intermingle, but that's a strange sort of in-breeding, and yields mixed results.

And I stink at typing. I've never learned to Mavis-Beacon it, so I use three fingers and I spend more time going back to correct things than I do going forward.

And, here is the lamest of all excuses, because it borders on being a complaint about an astonishing blessing that I've been given, but since I do a good bit of my work in front of this computer screen, whenever I sit in front of it, I get this itchy "work" feeling. Which is DUMB, because I LOVE THIS WORK! But, you know, at the end of the day when one has spent hours moving things back and forth by FRACTIONSOFCENTIMETERS in photoshop, one is like, whew, I would like to not sit here any longer. Even recreationally. Even to ramble-on to the delightful internets.

AND. This is not an apology, because if there is one thing I have learned from reading the internets, it's that I don't expect much from the internets, and when it apologizes, I'm all like, what? and I start singing "I Will Survive". (No I don't.)

It's not an apology, but it is one of my little brain-drafts, and I happened to sit down and type it. Obnoxiously slowly. Because that's how I roll.

It seems like so many of the bloggers I first read when I started reading blogs are beginning to get all serious and thoughtful about what it means to blog, and what their priorities are, and this also isn't that, because my writing style lacks the depth required for that. I respect it, though. And when I look at the way I blogged when I started and the way I do it now, it sometimes seems like a sad little husk of what it once was. And part of this, surely, is, GACKKK, the fact that I started blogging as a person and at some point I became (somewhat by necessity, but somewhat not) a person AND a product. And sometimes now I feel like I'm verging on only being a product.

Ooooh, it feels dirty. Typing it out loud. Naaaaaasty. 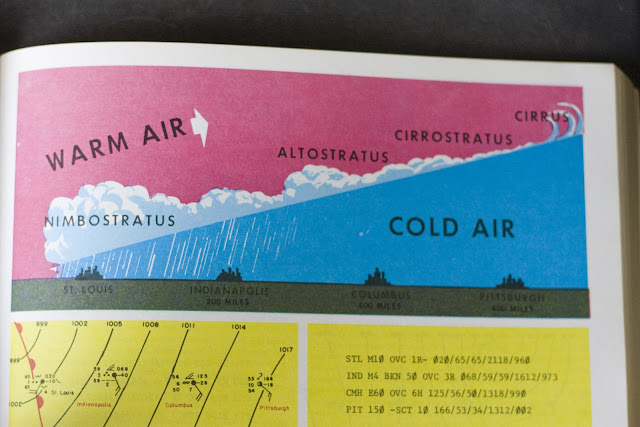 What it needs, in part, is re-categorization. My plan is to pull my mental BLOG folder out of the SOCIAL MEDIA filing cabinet (next to facebook), and put it in the ENJOYABLE SHARING filing cabinet, (next to instagram). How these filing cabinets got divided, I do not know- maybe because no one has written books on monetizing instagram posts yet. (To my knowledge.) I'm still going to talk about the STUFF I make, because, duh, I like the stuff I make, or I wouldn't do it. But I also want to talk about other things. I don't know what. Likely highly uninteresting junk, but there is a spot on the internet for everything, right?

I was going to do a 2012 summary post, because that's how bloggers do. It has been the subject of much mental drafting. I just went back and re-read the equivalent post from 2011, and it makes me laugh at how semi-serious this post is. Har. And even though I'm in danger of completely over-doing it with all the ACTUAL WORDS in this post, I'm going to revisit my lists. (And, like last year, the "you" is me. iamthecenteroftheuniversethankyouverymuch.)

-It's never stupid to expect that God will answer prayers. It's actually quite the opposite. But it's also really foolish to assume that he will answer them in the way that you expect. The God of the universe is entirely good, and completely sovereign, and frequently hilarious. ZING. 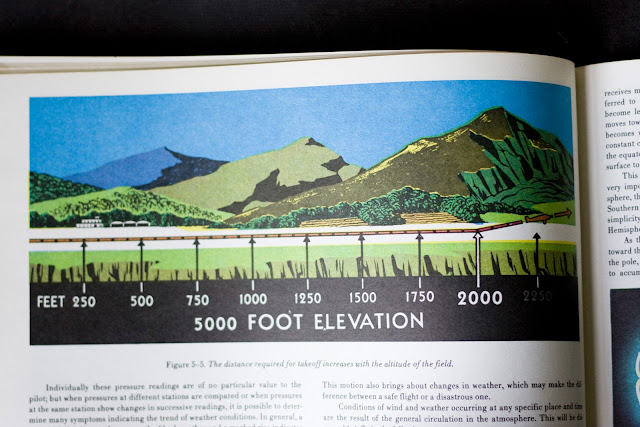 -Even when you have a good plan, you're going to mess it up somewhere. This isn't a bad thing, and it isn't a reason to be discouraged or sad-sacky-y. Muster up some humility, apologize where you need to, and try and learn from your mistakes. Giiiiiiiiiiiiiirl, you ain't never gonna get past makin' mistakes.

-Your neighbors are (mostly) cool. Trying to live in awareness of your immediate, geographic community is more than your little head and heart really wants to shoot for, but in the tiny places where you've experienced it, it's been so, SO worth it.

-It takes focused, active effort to live on a set schedule. And you're not very good at it, but lack of natural skill is not an acceptable excuse for falling apart on this. Work it, dude.

-You knew this before, but you married an awesome, awesome dude. (And yeah, I know he'll read this, but it's not just for suck-ups that I'm writing it.) He provides for you, he takes care of you, and he has adorably paranoid contingency plans for most things that could possibly befall you. You're a moron if you take this for granted. And you're incredibly lucky, because on top of all that, he loves you.

-Memorizing the specific truths that frame and guide the way you live provides incredible solace. Words shape thoughts, and having the imprint of the most important words on your mind and soul provides a shelter within yourself that cannot be taken away.

-You are never not overwhelmed. It's your NATURE. You can try and strategize your way out of it, but them's just the same issues in different costumes. So know that you will always have unrealistic expectations for how much you can do, and how well you can do it, and be ok with the fact that those expectations will be largely unmet, and it is OK. Recognize when it's just pride and vanity chipping away at your soul, admit defeat, and letitgooooooooo.

DANG. It smells serious up in here. Like a fart in an elevator. Whew. I'll try to calm it down, and be a little less Dear Diary. 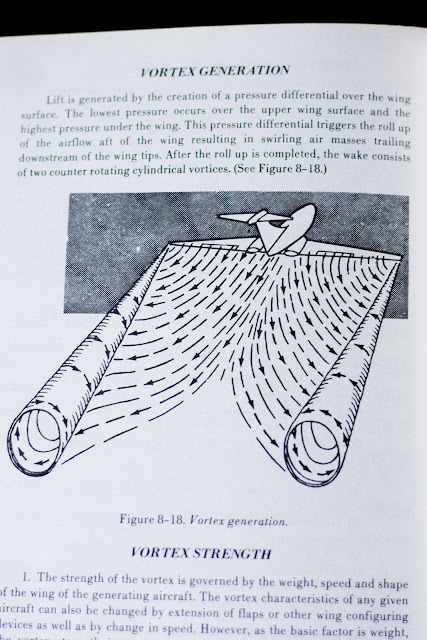 -Be a responsible human. Do things on time, and then smile smugly and have a sip of coffee, because that's the reward for being a Real Life Adult. Or something like that.

-Watch less tv, (repeat from 2012!) and be more disciplined with your use of time. The way you use your time shows what your priorities are, don't ignore that.

-Be hospitable, have people in your home, and try to make your home habitable to the point that people want to be there.

-Finish those projects that aren't hard, but have been mentally categorized as "indefinitely postponed." Ha. Haha. Hahahaha. (See 2011: The Bathroom. And now 2012: The Great Reorganization.)

-Go outside MORE. You're still a dirty hermit. 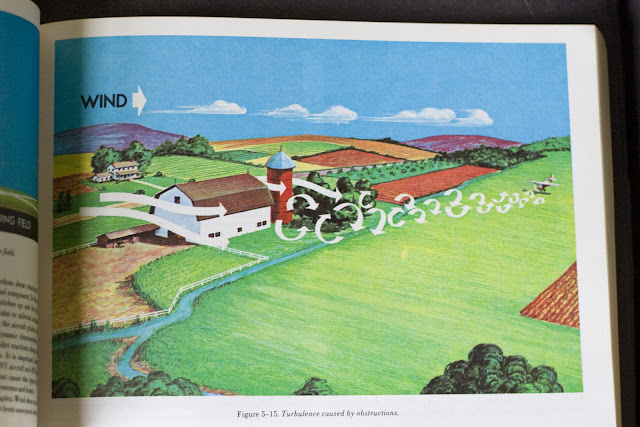 So. Serious like a fart. At least it only happens once a year, right?

(Images chosen from my "for blog" image folder. Plane vortex is SO farty though, right?)