I love Instagram. To me, it's by far the best social media thinger there is, because, PICTURES! I love them! Peoples' daily lives! I love to spy on them! Publicly sanctioned voyeurism at it's best, or, uhm, second best. (After blogs, of course.) 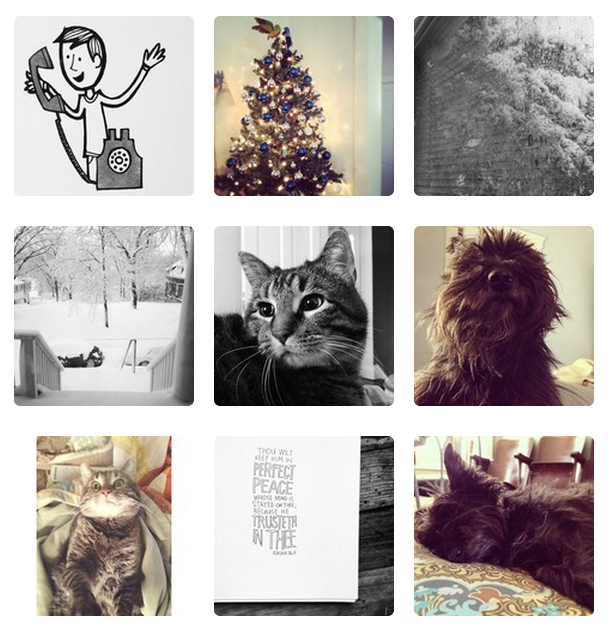 And most of instagram is purely fluff- mundane and silly and funny, but I don't think that's necessarily a bad thing, because that's a big part of what relationships are made of. (Pretty much all of my instagramming falls into the categories: dumb jokes, cat photos) But sometimes there are pictures and notes that go beyond the fluff; people who share parts of their life that might not be easy, or funny, or pleasant-- who make themselves genuinely vulnerable, (and not in an obscure-song-lyric-pity-request on Facebook kinda way.) Sometimes social-media-blurbs do penetrate the surface level of engagement we chide them for being. And for lack of better words: that's really cool.

What I'm slowly getting around to is this story: I know a girl named Hope. A few weeks ago, her grandmother passed away. Here's what she wrote accompanying a photo of she and her grandmother:

This amazing woman died this morning at 94 years old. A constant comfort and inspiration, I'm gonna miss her so much until I see her again. Her last words were when I asked her for a Bible verse. She barely opened her eyes and said (in whispers) "thou wilt keep him in perfect peace whose mind is stayed on thee; because he trusteth in thee." -Isaiah 26:3. Then she said "I love you." Now she is with her earthly husband and her Heavenly Father. "Thou wilt shew me the path of life: in thy presence is fulness of joy; at thy right hand there are pleasures for evermore." Psalm 16:11

Which, yeah, made me cry. Even though I'd never met her. Granted, it's not super difficult to make me cry, but still. And it also inspired me to draw a little something for Hope, a visual reminder-- not that she would need it to remember her grandmother, but maybe to reassure her in difficult times. 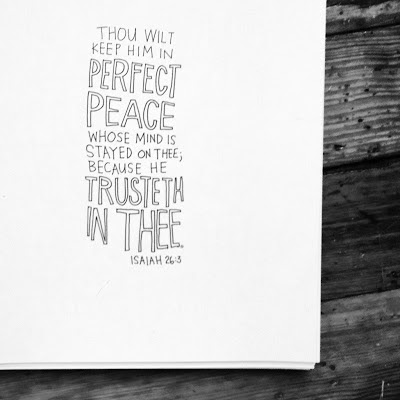 And, so, I instagrammed it, to show Hope, and because that's what people do. A few people were seemed interested in it, and so I've made a free printable 8x10 version of it-- you can find it on the "free printies" tab at the top of the page, or just follow this link. 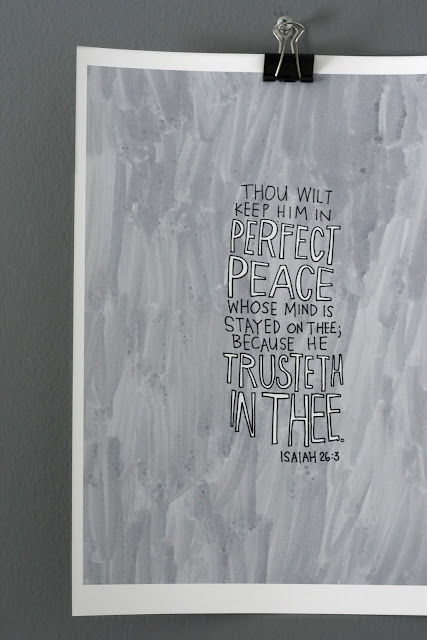 It's a PDF that contains both the black/white and gray versions; make sure to print it with page scaling set to "none" so it prints at 8x10 and not smaller. (If you're asked for a password in order to print it, it's "print", minus the quotation marks.) 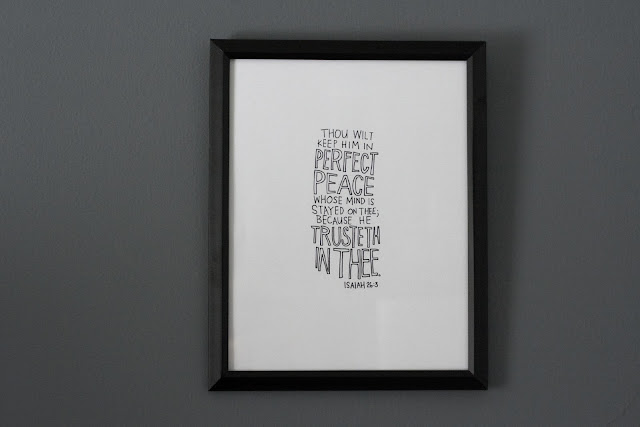 Anyway, it's just a little thing-- but print and enjoy, I hope you can use it.

By the way, since I've been SNOWED IN FOR THE PAST WEEK, I've been working on a tutorial! Nothing exciting, but after making a zillion tea-towels, I've learned a few things the hard way, and really had trouble finding the answers to some of my questions on the interwebs. Hopefully I can help at least a few people out by shedding some light on the little tricks I've discovered. So, coming soon:

"How to Make Tea Towels, with No Pinning and Hardly Any Ironing!" 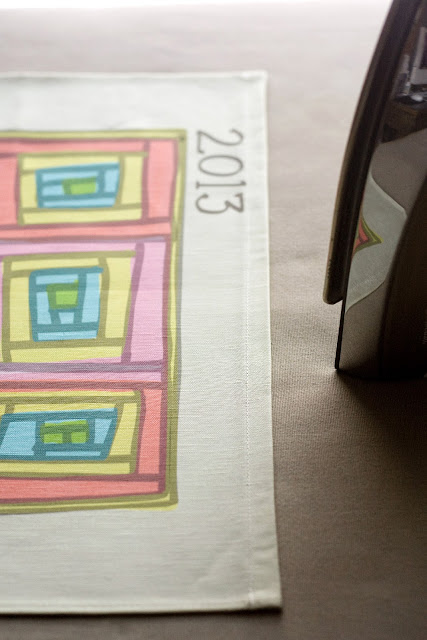 "Using a 6mm Hemmer Foot on Medium Weight Wovens, Without Going Insane and/or Throwing Your Sewing Machine Out the Window!" 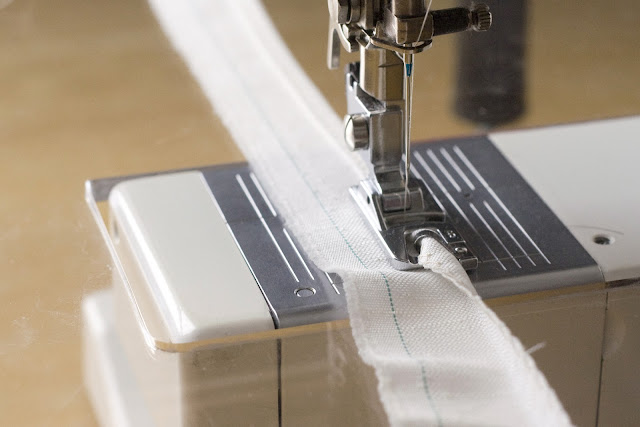 So, stay tuned? Or something like that? Yeah...
Posted by Auntjune at 2:28 PM

you know i love instagram, too, and feel this connection to some people i don't even know. i am singularly reminded of the similarities in our lives as we go around documenting what inspires us... what we find lovely or comforting. sometimes these words we read find their way into our subconscious and make us appreciate what we have in new and different ways. this does that for me... how do i want to live? what are my values and am i living my life in line with them?!

anyway, thank you lauren, for sharing this and this verse. i can't wait to print it out.