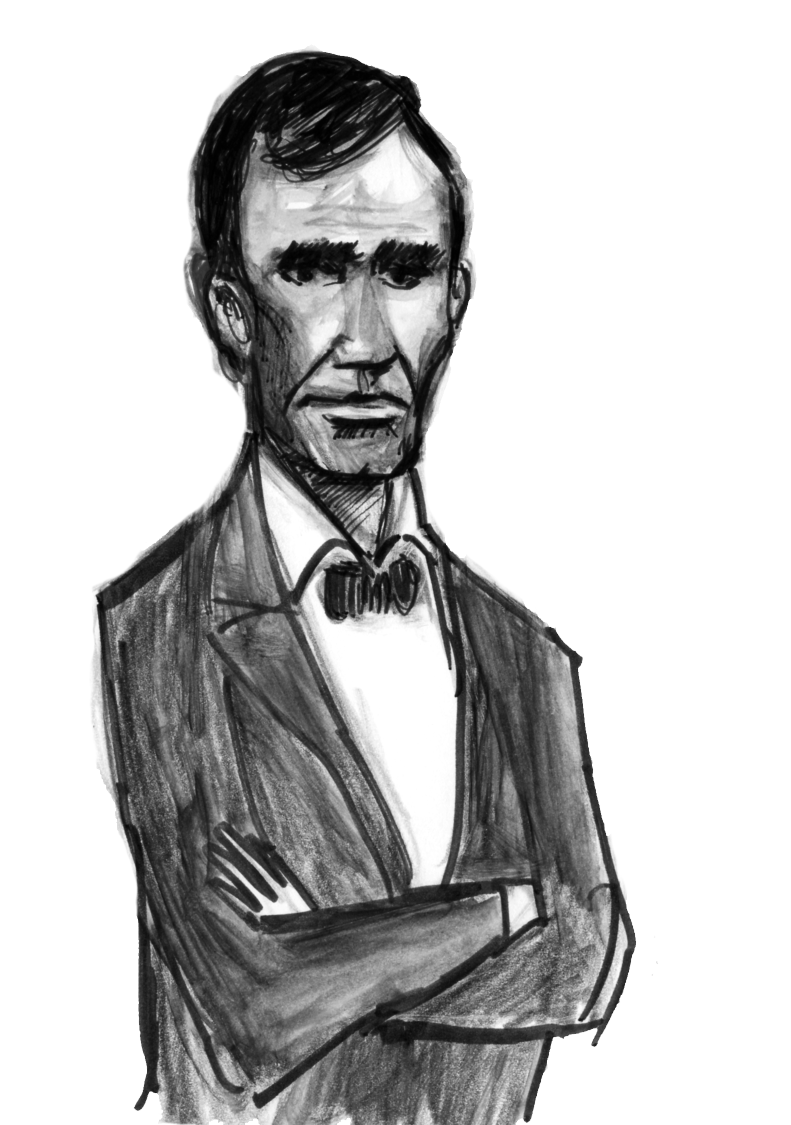 I've been drawing presidents and listening to Bruce Springsteen covers on repeat. Winter does strange things to people, amiright? The presidents are for some cards I hope to have done soon, so at least they have a purpose. As to the cover, I have yet to determine whether I have discovered a dormant love for Bruce Springsteen or for Justin Townes Earle, though perhaps it is just this singular combination of the two? 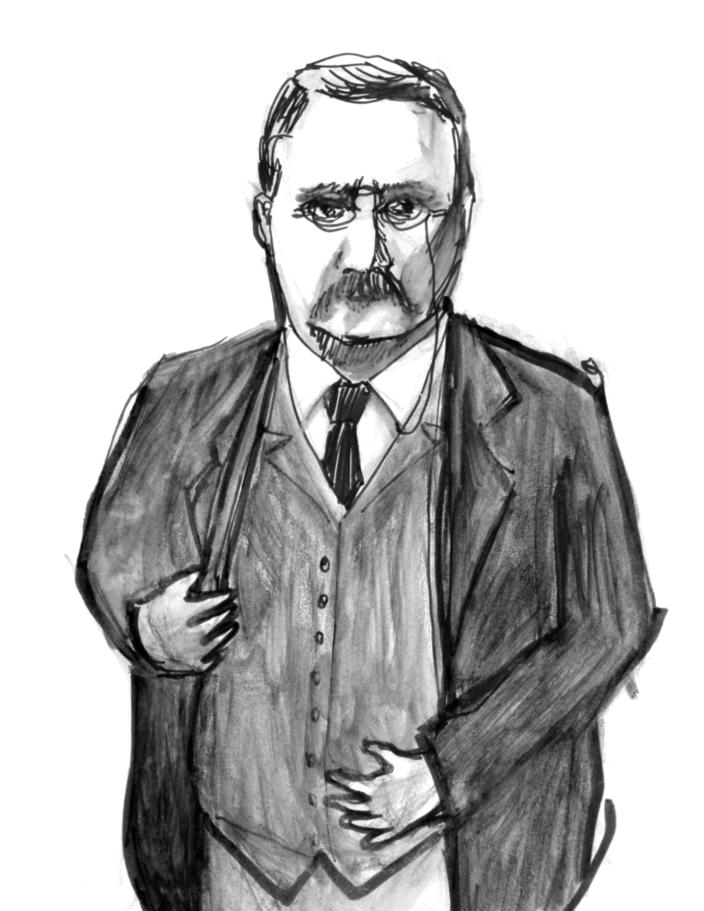 It remains a mystery for now. I seem to have made Theodore Roosevelt's hands a bit too small for his head, or maybe his head too large for his body? Oh well, I don't tend to fuss around with accurate human proportions. Theodore Roosevelt was kinda amazing, by the way, not only did he wrestle bears, make up his own political party, and give a 90-minute speech immediately after being shot in the chest, but he was a really sweet dude. This is his journal entry for the day that both his mother and wife died tragically: 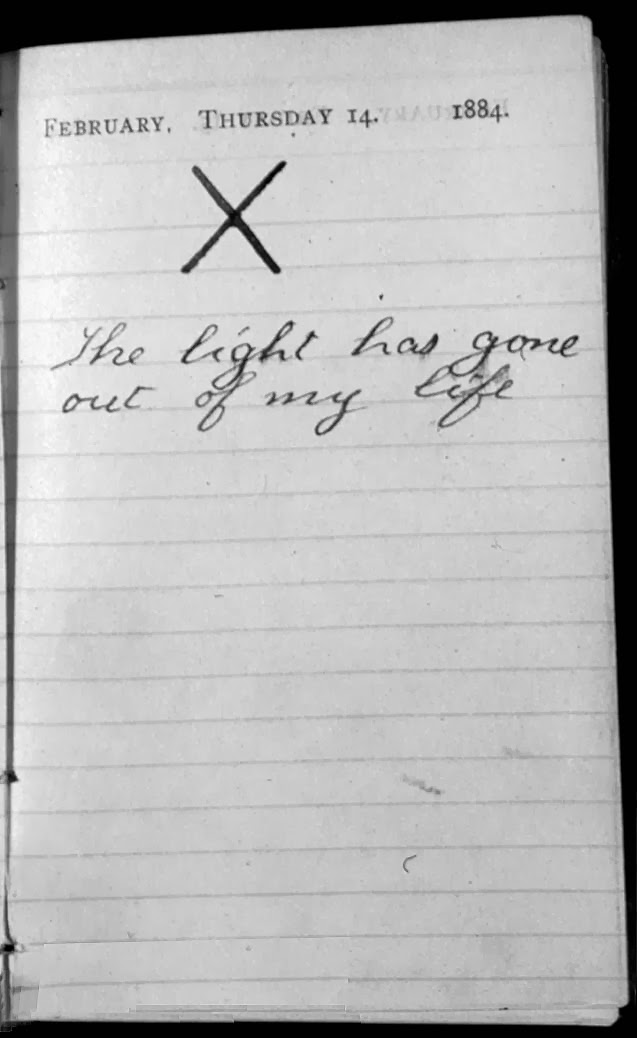 Commence with the weeping.

What was my point, internetlings? I do not remember, but enjoy the historical tidbits. I will sew something again, some day.

1. Is that Abe Lincoln or a young Sam Waterston?

2. That journal entry is a cruel to share with a pregnant lady. Teddy R. is now my favorite president.

Springsteen - he is just the best. Have you heard his new song High Hopes? It is really good! I sure hope he comes back to the states and tours to support his new album. Right now he is touring in Australia and New Zealand. My brother is touring with him so I am hoping I get to go see Bruce again.