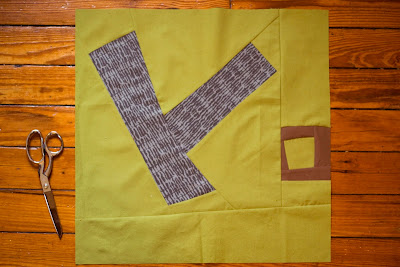 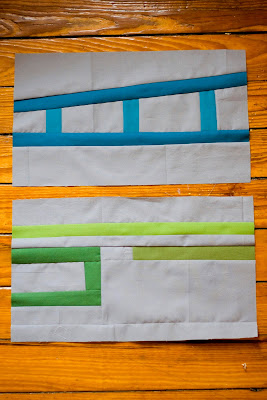 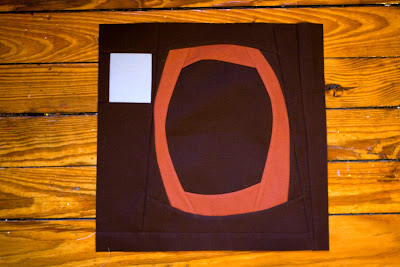 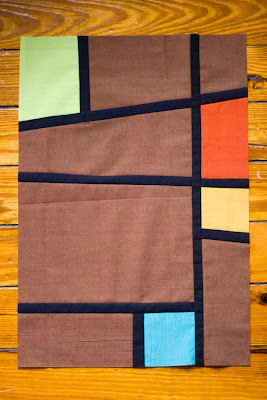 It's called the leather roller foot, and it isn't cheap ($70 ish?), but it is so, so worth it. You can turn on a dime, it's a ton of fun for doing quilting, and when doing pieced curves, it is BRILLIANT. I don't think I pinned anything more than in the middle-- since it takes absolutely no effort to turn the fabric, you can concentrate completely on keeping the edges together and don't need to worry about the angle. I really can't imagine doing this stuff with a regular foot, this makes it so fast and easy.
Ok, commercial over, and I should mention that I have absolutely no affiliation with Bernina, I just really love this foot. Which I hope is not a sentence that google starts sending people here with, because people in search of "foot love" will be terribly disappointed.
Also wanted to give you a heads up that you probably won't see me around here for a while, at least a week or so, and the shop will be closed as well. Don't worry, nothing turrible has happened, just some prioritizing needs to be done, and it will take some distance in order to accomplish it. Over and out!
Posted by Unknown at 2:04 PM 3 comments: